What Is Esports And Why Do People Watch It? 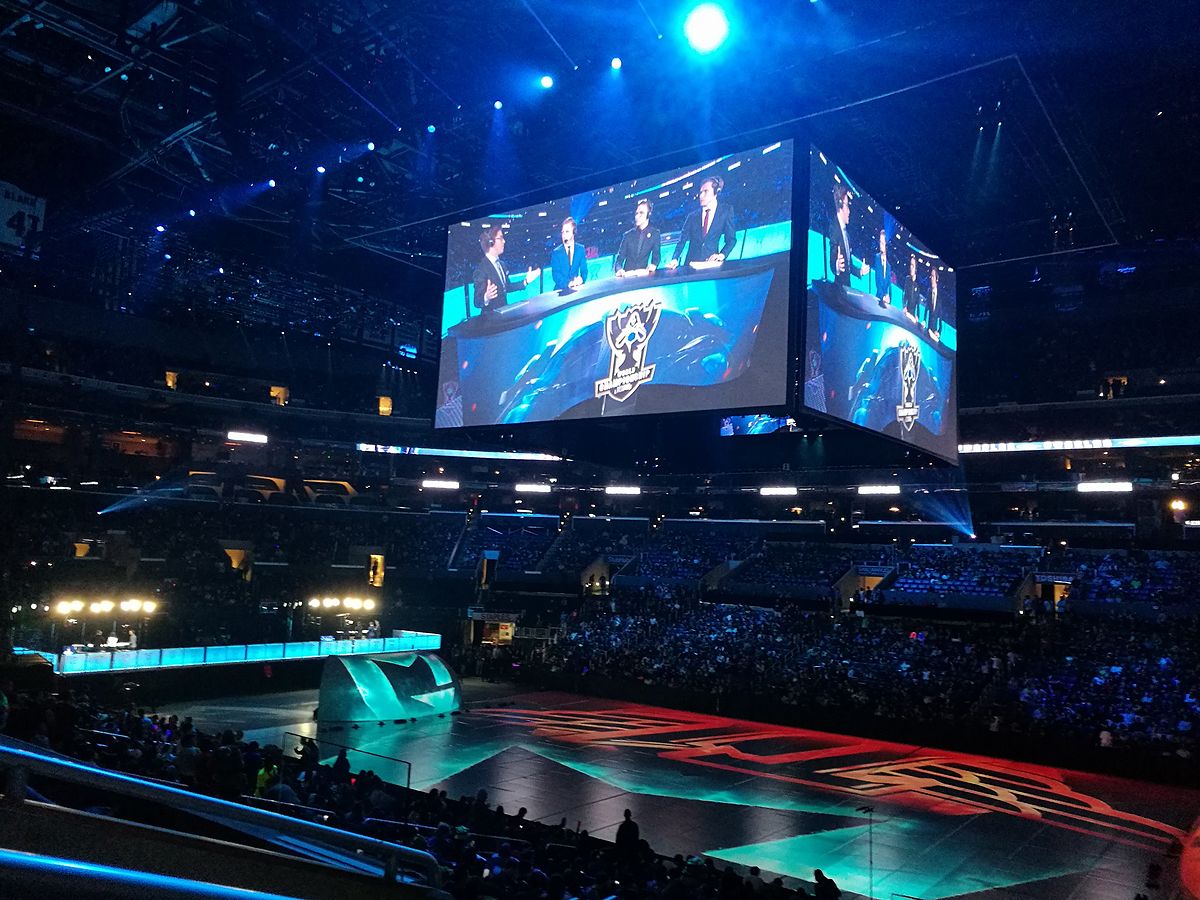 Most of the esports viewers are online gaming enthusiasts; hence, they watch the competitions to learn expert maneuvering tricks from professional players. The hefty cash rewards attract avid gamers aspiring to compete at the professional level.

1. Why Is Esports So Popular?

If you are wondering why esports is so popular, I also asked myself the same question before discovering I could generate extra income by doing what I love.

Well, esports is famous because:

Conventional sports, such as football, allow players to meet and socialize with strangers. You will enjoy playing with people you do not know.

What is more, players can also bet in esports. The thrill of generating an income from the games, whether through betting or prize winnings, is an irresistible thrill many individuals cannot resist.

2. Why Do People Watch Esports?

Everyone wants something entertaining to break the boredom, especially if it has the potential to generate a lucrative income. Here are some of the reasons people watch esports:

Various entrepreneurs have invested millions of dollars in esports. Some fund the prize pools while others finance game development. You learn unique experiences in the competitions, which are unavailable elsewhere.

When you desire to excel in a given field, the next step is to practice until you become perfect. The experience grows further if you have a mentor. Esports enthusiasts’ best mentors are professional gamers.

Casting esports is difficult since the action takes place fast. The sports hire excellent casting teams that steer viewers’ emotions as per the action-taking place in the games.

In some instances, they instill fear, bravery, suspense, or other emotions that allow players to identify with the characters in the game.

How does it feel to meet new people every day?

Esports allows players to build a network of friends worldwide. The top gamers come from different parts of the world; thus, enable you to learn how to associate and make new friends while pursuing a hobby.

Esports have entertaining storylines that inspire players. For instance, the main character has a mission to complete. It is up to the player to engage in critical reasoning to solve the challenges game developers have put in place.

3. How Many People Watch Esports?

The first-ever esports was held in 1980, and the competition featured 10, 000 participants. The Donkey Kong tournament followed in 1981.

In the 1990s, other popular games such as Mortal Kombat, Street Fighter, Halo, Overwatch, Call of Duty, Warcraft, and Starcraft increased the popularity of the sport.

In 2018, esports recorded a global audience of 380.2 million people. Esports statistics indicate that the sport will likely exceed 557 million participants by 2021.

The number of sole players and teams participating in esports has also grown significantly over the years. For instance, at least 27 million gamers play the League of Legends daily.

The main esports players are male youths aged between 18 and 25 years old. Many players ranking in the professional category dedicate at least 8 hours to perfecting their virtual gaming skills daily. Further, many expert gamers have experience of more than seven years.

The USA Network televised the first esport in 2006, Halo 2. However, the test event was unsuccessful. In 2011, Twitch broadcast was successful since the players and audience could actively engage each other.

Amazon purchased Twitch and steered the League of Legends to become the most famous esport to date.

4. Where Is the Esports Industry Headed?

The esports industry is headed to a brighter future. The popularity of electronic sports is spreading fast. More sponsors are coming forward to take advantage of the novel branding opportunities and experience the engaging content that thrills millions of people across the globe.

Popular Esports to Lookout For

Esports players have various opportunities for earning attractive incomes. The main sources of revenue include:

Some of the famous esports contestants pocket millions of dollars annually. Market projections indicate that the income from esports will exceed $2 billion by 2021.

The esports industry has a bright future. Technology improvement promises better gaming experience in the future. The audience has also been growing steadily since the introduction of team e-games that players and audiences can interact with.