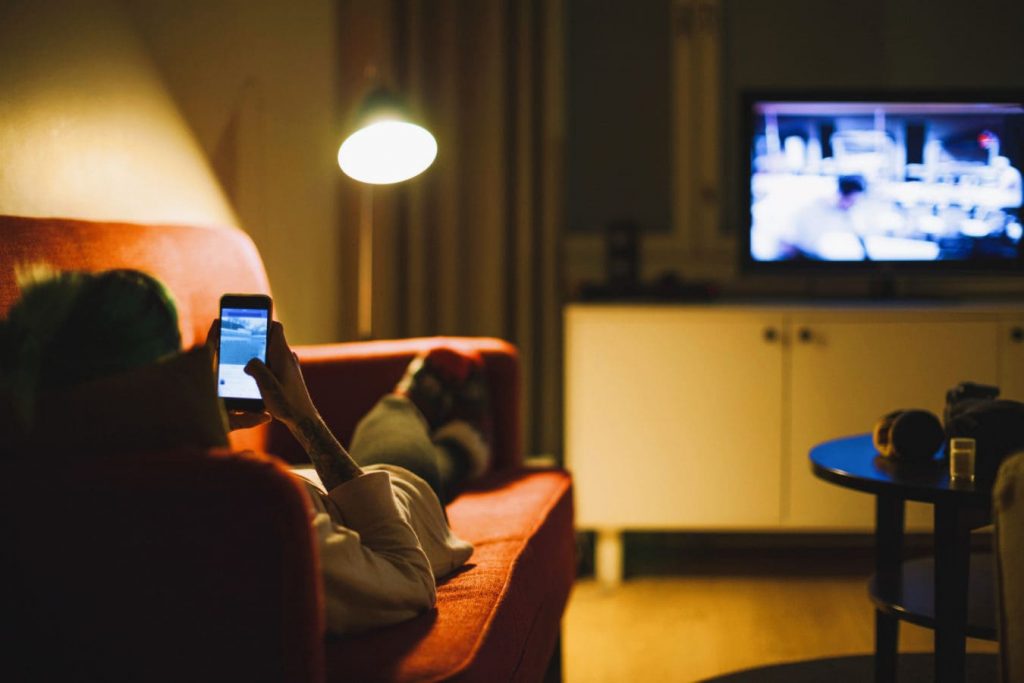 The electronic sports market has evolved over the years to become a significant player in the sporting and gaming industry. As of 2020, Esports reported revenue of $1.6 Billion with a viewership of over 485 million people globally. These statistics continue to rise by the day, begging the question. Where and how do all these people watch Esports?

While formal sporting is primarily dependent on in-person players in the field or pitch and crowds of spectators being physically present in the stadiums, Esports are not limited by this. Even amid a global pandemic like the Covid-19 crisis. Esports players and spectators are continuing to grow in numbers and enjoy the sporting activities from the safety and comfort of their living rooms.

Key players also continue making money by participating in tournaments, much to the thrill and excitement of gaming enthusiasts. Upcoming players get to train and perfect on their skills using mentors remotely. While online games are becoming popular by the day, many others with interest in it keep wondering where to watch esports on TV, online, or any other available sources. We have the answer you seek.

While the majority of the world is still warming up to esports, online sources have been credited for scaling up the fan base of esports tournaments to new heights globally. The majority of gaming enthusiasts either watch recorded videos or stream tournaments live. The increase in fan base worldwide is equally attributed to the increasing penetration of mobile telephony. Also, low costs and high-speed internet, availability of online streaming platforms, and the lucrative market that esports is becoming through winnings for players and advertising for companies with a global reach.

Twitch is the most popular streaming service in the market right now. The platform boasts of hosting live tournaments worldwide for very popular esports like Call of Duty, League of Legends, and Fortnite. It attracts a wide range of gamers, from the highly experienced looking to make money, to the beginners exploring the gaming world for the first time. Apart from the live tournaments, there are numerous archives of interviews and past tournament recordings for gaming enthusiasts to enjoy.

YouTube has numerous channels for gaming sites like the Overwatch League, the League of Rockets, and many more. These channels hold a lot of videos of gaming tournaments that can act as a great source of information and training on those esports. Through YouTube, you are also able to access live streams for ongoing tournaments through the channels and the scheduled upcoming events. Most of these channels have subscribed users running into the millions.

Our favorite social media platform is also looking to cash in on esports. Facebook has a dedicated page for esports, where they get to attract the massive audience that is now joining esports. The platform has created features that make it easy for gamers to use. It has customized notifications to alert us when our favorite game is streaming, based on the preference list selected. Though not having quite the massive following, Facebook is working hard to gain traction in esports and attract a bigger following.

This is a live streaming service developed by tech giant Microsoft. The streaming platform boasts of a very user-friendly interface that is well structured and fun to navigate, making the audience interaction experience quite impressive. The platform also prides itself with limited lag time. Hence you can simultaneously watch and interact with players without any glitches in the experience. They have partnered with popular games Ninja to increase its popularity, among other esports available on the platform.

Recently Microsoft announced it is shutting down Mixer and partnering with Facebook Gaming moving forward.

Given the growing fan base and interest of advertisers in esports, traditional broadcasting networks are picking up. They show Esports events as a complementary source of entertainment to regular programming. However, most of these traditional networks are still hesitant to bring this fully on board because they consider esports to be a specialist and unique entertainment source to specific subsets of the population, primarily tech savvy 18 to 25-year-old youth.

Therefore, it causes them to slack back in airing them for fear of losing viewership of the older generation that would result in revenue loss. Some of these broadcasting networks have taken the risk to include esports in their programming.

They were one of the first major broadcasting networks to air esports. The Disney brand own broadcasters like ABC and ESPN who recently signed a deal with the Overwatch League and the EVO Championship Series to be able to show their matches on the broadcasting network’s programs. Also, ESPN has, in the past, teamed up with ESL and Riot Games to broadcast some NA League Championship matches, as well as ESL One, IEM, and Pro League competitions on their traditional sports broadcasting channel ESPN 2.

The UK based broadcaster reached a deal in 2015 to offer live coverage on their network for the League of Legends World Championship in 2015. They have continued to offer special broadcasts to esports events, albeit sporadically.

In recognition of this growing market, other UK based broadcasters like ITV and Sky joined forces to come up with Ginx Esports TV. This is a multi-language channel that specifically airs esports content like Call of Duty, Dota 2, and the Rocket League. This channel has since grown and is currently available across 50 different countries. They cover live shows and offer recordings of commentary, interviews, and documentaries in gaming.

What Is Esports And Why Do People Watch It?
What Are The Top Esports Games, Understanding Esports Tiers